Exciting cities where to host your next convention

The world has wonderful, magical and magnificent places to host an event, and Germany has so too! These following cities are a good reason to host your next convention there! 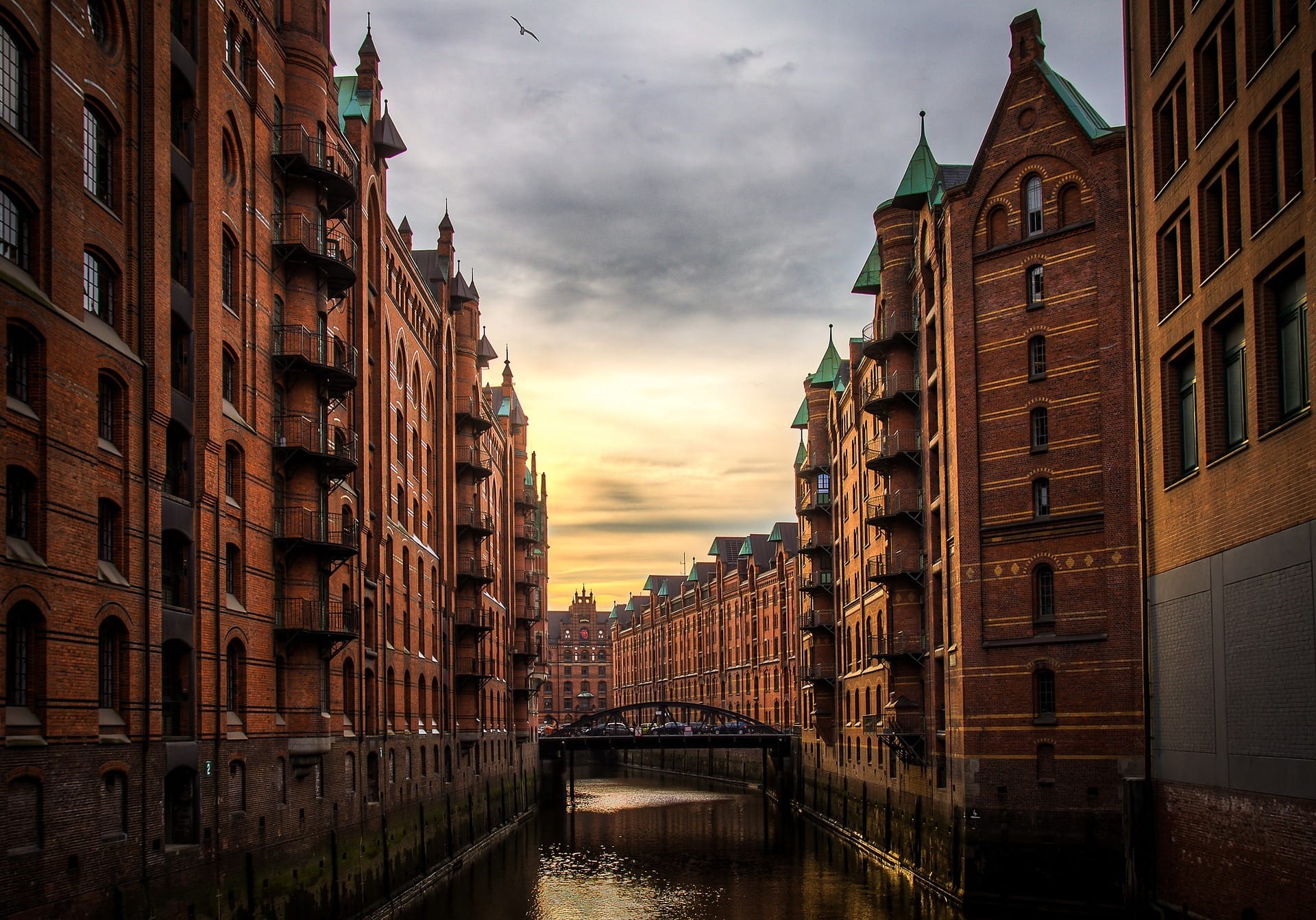 The second largest city in Germany has the largest port and ‘the gateway to the world’. The port itself is a big attraction, especially at night the port is lighted up which is an amazing view. Hamburg is a fresh city with musical attractions just like the Elbphilharmonie with its special architecture and the famous ‘The Lion King’ musical. You can enjoy Hamburger nights on one of the most beautiful rooftop bars there. 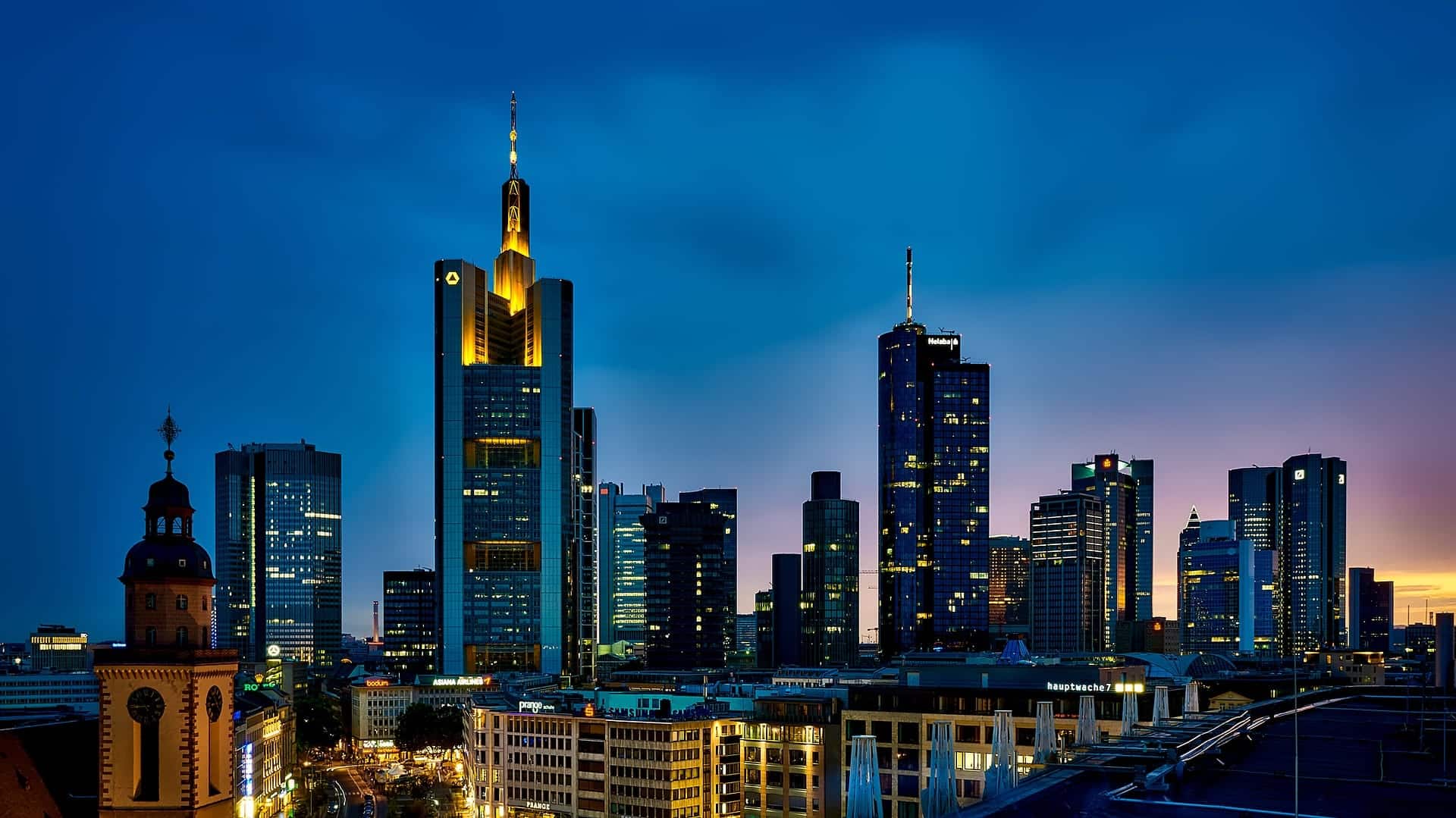 Known for its skyline and the European Central Bank, Frankfurt is the smallest financial metropolis in the world. Home to the world famous poet Johann Wolfgang Goethe and to the European money, Frankfurt also hosts international trade fairs. 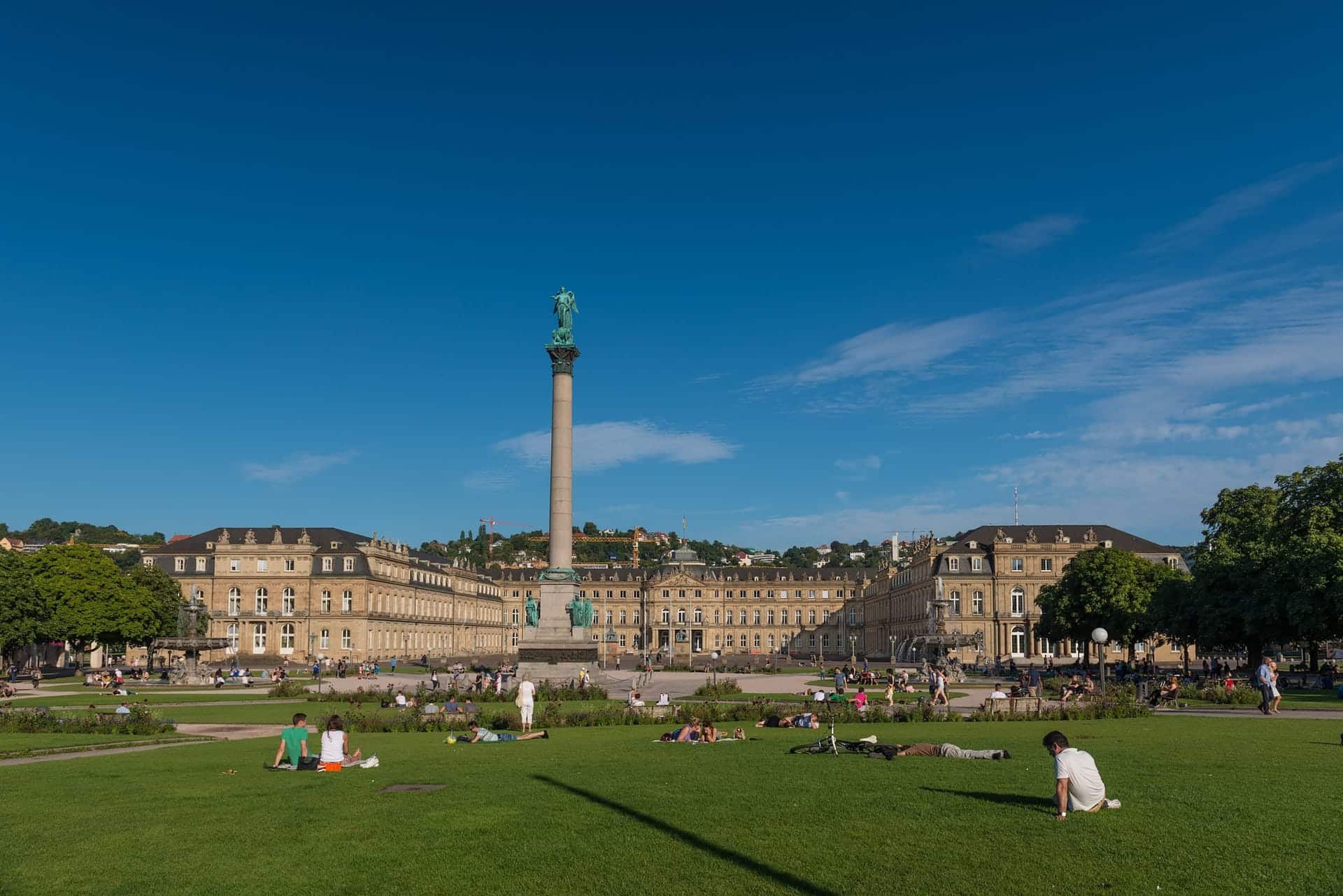 Stuttgart is probably most famous for the world known car brands Porsche and Mercedes and other automobile brands. What almost no one else knows is that it is also a very green city with beautiful castles and vineyards. But Stuttgart also offers a shopping street with popular brands and the largest shopping center in the Southwest of Germany. 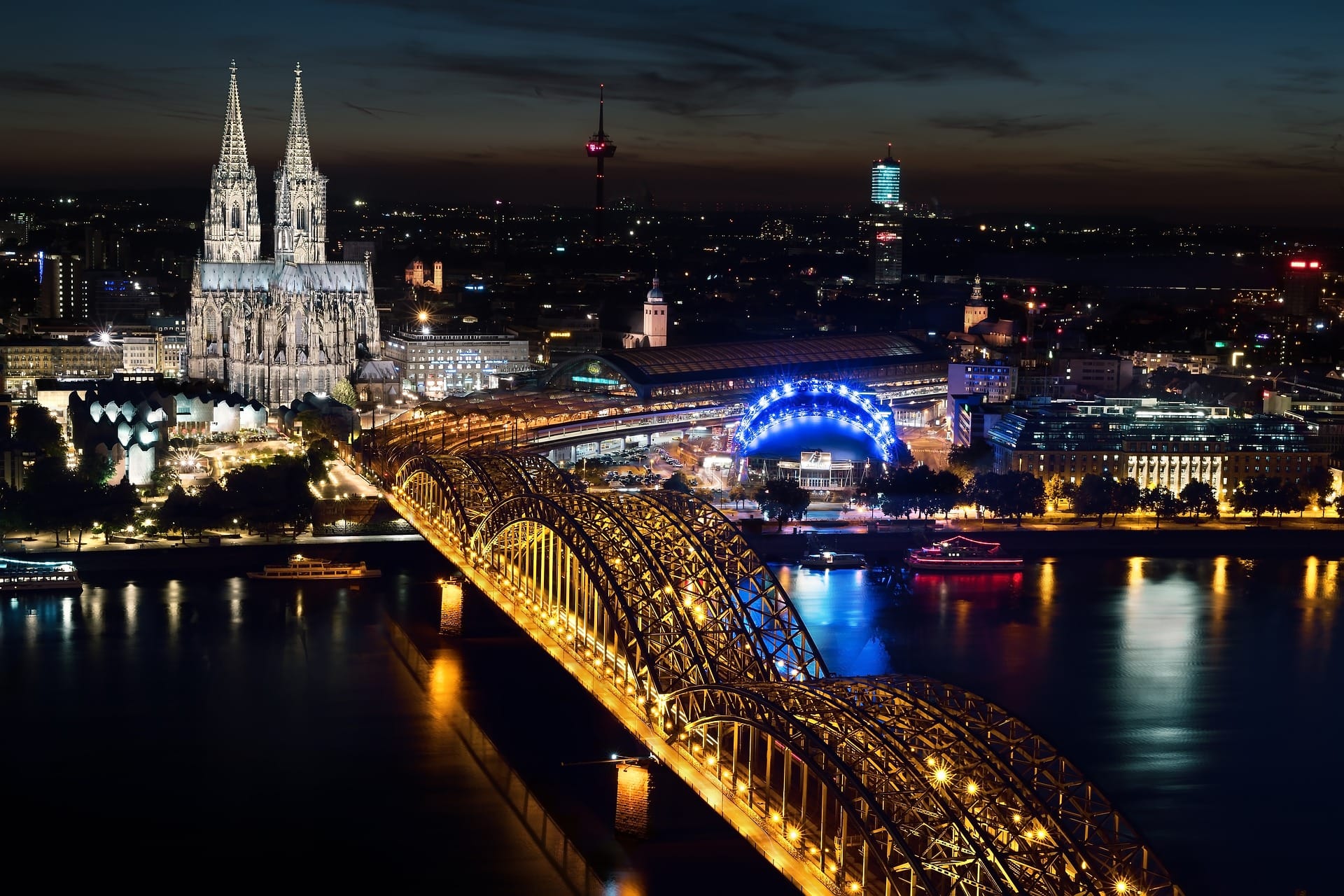 Cologne has the most visited attraction in Germany: the dome. It is not only very impressive, but also world cultural heritage. That is one of the reasons why so many are attracted to come to Cologne. Besides the stunning building, Cologne also offers their famous Kölsch, a very interesting city panorama with 9 bridges and their absolutely incredible carnival festival starting from November until February.

The city of restaurated classic is known for its Frauenkirche and the buildings with Baroque style. In WWII Dresden was almost wiped off of the map, but looking at it now it is more stunning than ever. The Frauenkirch was rebuilt and so were many other building, where they perfectly restored the glory of this city.

So, which city should be next for your event?

4 Ways to protect the environment during events

How to make your event inimitable